People need a streamlined, easy-to-use method of creating and managing big-picture goals and the tasks to get them there.

A mobile app that helps people set and track tasks and goals, all in one place.

There are plenty of goal-setting and task management approaches and methods, from bullet journaling on paper to sophisticated software, and many tools in between. Yet,  people tend to devise makeshift systems of task management tools to “make it work” for them. This results in inefficient use of time and loss of information across tools, which ultimately defeats the purpose of the tools to begin with.

There are a number of popular, well-designed products that offer unique approaches to managing goals and tasks, but there doesn’t seem to be a single tool that helps people to manage goals and tasks.

Goalful seeks to solve this problem by providing people with a set goals with clear tasks, schedule tasks, and track their progress, so that ultimately, people can be more productive as they work towards accomplishing their dreams.

I delivered a concise UX strategy articulating user beliefs, attitudes, needs, and beliefs for goal setting and task management. I identified core pain points people currently experience that a new product could address and improve. I articulated a vision for how the new product would improve how and why people set goals and manage tasks.

I developed a clear application map and user flows to facilitate multiple user journeys, focusing on the creation of new goals, creation of new tasks, and calendar management. I designed a research-informed product prototype with key screens for common user interactions.

I conducted multiple rounds of usability testing to gather user feedback on the proposed prototype. I identified and implemented modifications to the prototype to improve the interaction design of the product.

I implemented research-informed changes into the prototype. I developed a coherent branding strategy, including logo design. I delivered high-fidelity design composites of key screens and a UI kit.

In order to better understand user needs and behaviors for goal setting and task management, I designed and conducted surveys and interviews, and recruited people who had experience setting goals to participate.

The surveys and interviews revealed a few core user needs in goal setting and task management. Overall, people reported the desire for a product that would not only help them stay organized and keep track of goals and tasks, but to be able to clearly see how tasks are related to goals, the progress they are making towards accomplishing the goals as well.

In addition to primary research, I conducted a competitive analysis of popular apps and tools for task management. Through competitive analysis, I was able to identify the core features of popular task management apps, such as the ability to move items across goals, to collaborate with other users, and to assign due dates. I also identified features that current products were missing, such as targeted coaching on goal-setting, task prioritization, and an activity log.

Through the surveys and interviews, two key user personas emerged — (1) the spontaneous, entrepreneurial Millennial who sets goals and tasks as needed, and (2) the project manager who has tried dozens of productivity apps and is still in search of the ideal task management tool. The personas helped to highlight some core user priorities: people want a tool that helps them save time, that syncs across devices, that connects tasks to bigger-picture goals, and that helps them stay organized and feel in control of what they need to accomplish.

In order to further hone in on the experience of working towards accomplishing a goal, I developed a journey map. The journey map provided a visual representation of the emotions that a person might feel while setting out to accomplish a goal.

Through the process of designing a journey map, I distinguished five overarching phases of a person’s journey towards accomplishing a goal: defining it, planning it, executing the plan, reflecting on the execution, and completing the plan. Developing a journey map was particularly crucial for identifying the pain points someone might feel — and the emotional “roadblocks” or “barriers” that one might face — in the process of accomplishing a goal.

By synthesizing the primary and secondary research, I was able to revisit the core project goals and identify four core strategy points that would inform the rest of the design process:

Informed by both the primary and secondary research findings, I drafted an application map to organize content and features. I considered the priorities that research participants indicated as important — such as creating goals and tasks, having a calendar, and having reminders — and mapped how they might relate to one another within the information architecture of the product.

I also designed a user flow to represent some common paths that a user might take in interacting with the product, and to think through the possible outcomes of a given flow, based on decisions that people might make within a task. Based on common flow patterns identified in the competitive analysis, I outlined flows for creating and logging into an account, creating a new goal, creating a task within a goal, and viewing and scheduling tasks through a calendar.

The application map and user flow informed the key screens that I developed in the first set of low-fidelity wireframes. I sketched screens based on the content of the application flow, and I used the user flow to keep track of the interactions that I needed to include in each screen. I focused on the core user needs that research participants had emphasized—the desire for a simple, clean, and clear product navigation and an explicit connection between tasks and a calendar — as I sketched the wireframes.

Based on the user flows I had designed earlier, I designed mid-fidelity wireframes of screens for users to sign up, create a goal, and create a task associated with the goal. I used InVision to make the wireframes dynamic, so that I’d be able to evaluate how people engage with the proposed screens and identify sources of user error and frustration early in the design process.

FIRST ROUND OF TESTING

The usability tests highlighted a number of priority areas of improvement, including the following:

After identifying the core themes that had emerged from the first round of usability tests, I was able to make informed iterations to the prototypes, design additional screens as needed, and proceed with a second round of testing.

I iterated on the mid-fidelity wireframes based on suggestions that had emerged from the first round of usability testing. I updated form fields within the screens for adding goals and tasks, and added contextual information about progress towards goals to the home screen. With a round of iterations in place, I set out to conduct a second round of usability tests.
‍

In the second round of usability testing, participants shared positive feedback about the additional contextual information provided in key screens, and successfully navigated through the core tasks.

In the next round of iteration, I incorporated icons into the form fields and eliminated instructional language in the “My Goals” screen that said “tap to add a new goal.” I simplified the screens and reduced the amount of reading required.

Another major change was the incorporation of a bottom navigation menu instead of a hamburger menu. Through this change, I aimed to make it easier for users to access goals, tasks, and reminders, and to create new items.

NAMING AND BRANDING THE PRODUCT

Until this point, the product had been nameless, so I experimented with variations on the terms “goal” and “task,” and the name Goalful emerged. Goalful plays on the saying that “a goal without a plan is just wishful thinking.” The idea is that “goalful” thinking and behavior — one that centers on creating goals with concrete tasks — helps people be more productive and successfully achieve their goals.

In order to design a logo, I solicited user feedback on images they associated with the terms “goal” and “task.” People shared images such as soccer nets, victory “V” signs, marathon finish lines, clipboards, a mountain summit, and a hot air balloon, which ultimately became the basis of the final logo design.

After reviewing my findings from the initial research phase, I observed that many of the competitor products have predominantly blue color palettes and evoked a sense of simplicity, informality, and friendliness. I experimented with color palettes and typography that would convey some of the same values and characteristics as competitor products, but would also convey reliability, productivity, efficiency, and organization — all of which, according to initial user survey participants, are key for tools that support task management.

In order to narrow down the choices of possible color palettes, I went back to people to gather their input and found that people had the strongest preference for the palette that incorporates green, yellow, and purple. From there, I further refined the specific hues of the chosen palette in order to better reflect a sense of vibrancy and affirmative energy.

The Final Designs: Bringing it all Together

After several rounds of usability testing and iteration, I incorporated the branding and visual design to produce high-fidelity composites.

Throughout the visual design process, I checked color contrast of elements to ensure visibility. While color choices support the overall tone of the app, Goalful strives to be accessible for users who are low-vision and/or colorblind. 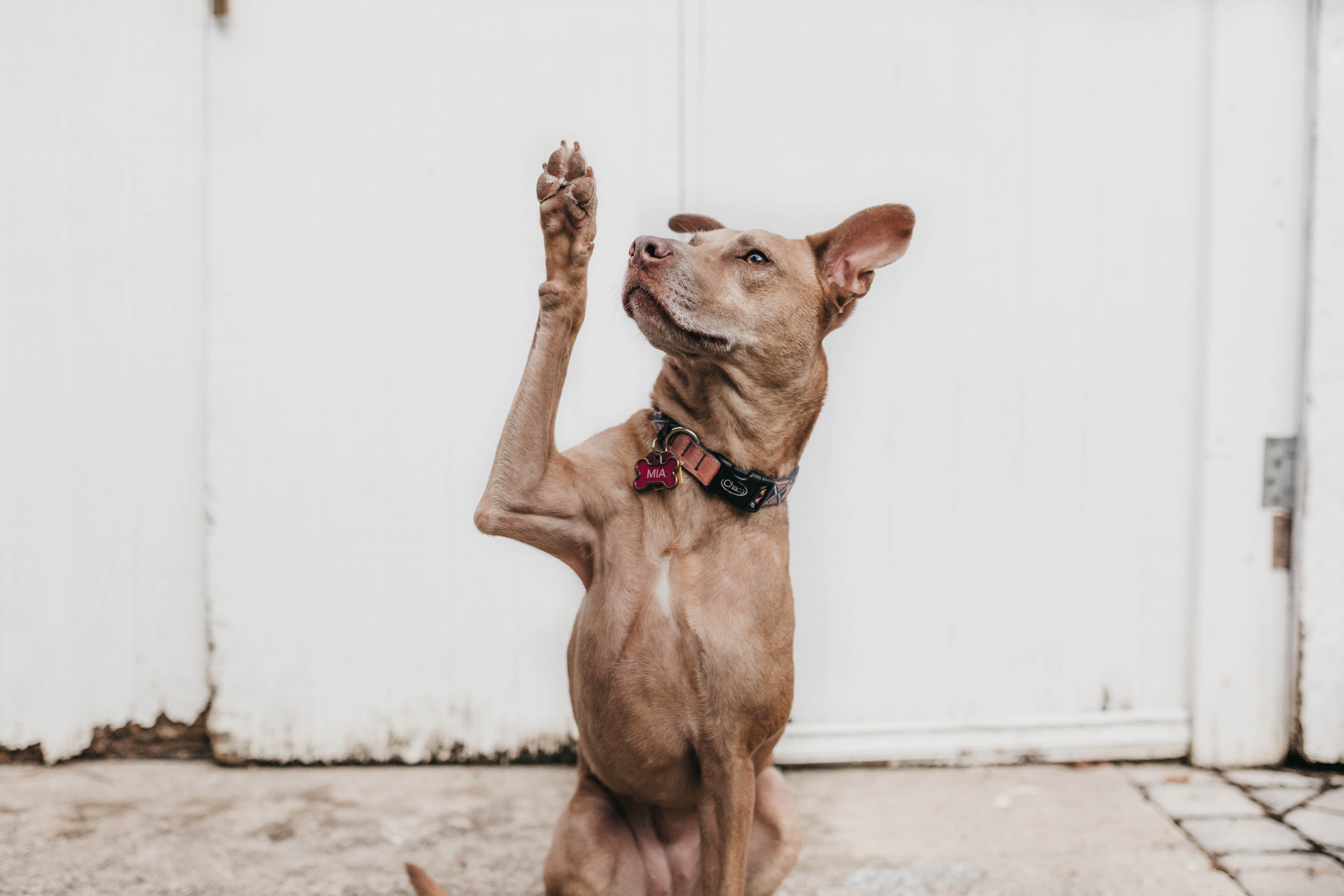 The Art of Asking [Questions] 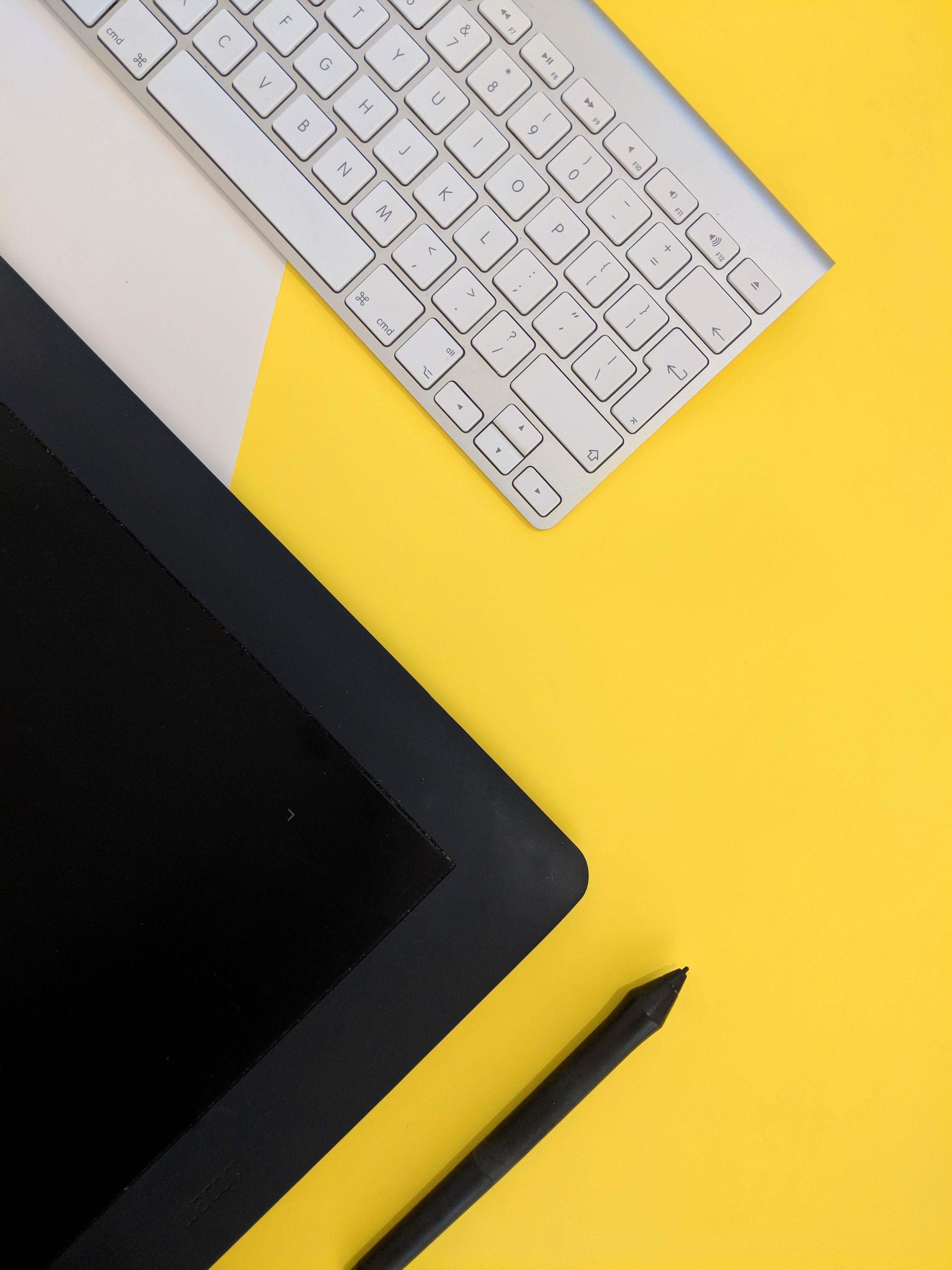 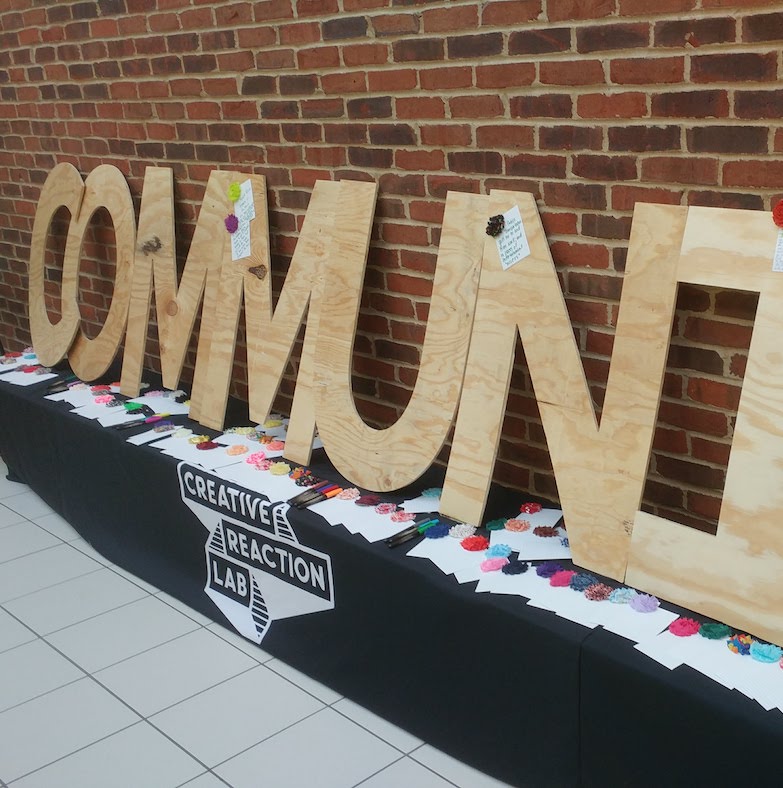 I care about co-creating  meaningful, multimodal experiences to facilitate critical thought and action.